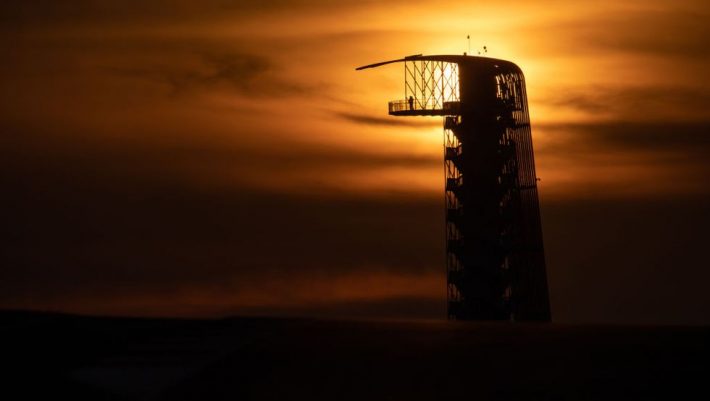 Event cancellations due to coronavirus fears may put future of the Austin, Texas, track in jeopardy. Is the announcement made over the weekend—that Circuit of the Americas, the road-racing track in Austin, Texas, would be laying off staff—just an aberration, or is it the first shoe dropping?

The coronavirus COVID-19 pandemic has already cost COTA a MotoGP race and an IndyCar race, both of which were to have been run in April. MotoGP was rescheduled for Nov. 13-15, but IndyCar has canceled the AutoNation IndyCar Challenge, which was to run April 24-26. “In the next 90 days alone,” track chairman Bobby Epstein told the Austin American-Statesman, “events representing nearly 600,000 ticketed visitors have been postponed, canceled or are in jeopardy.

” Those events, besides races, track days and driving experiences—there were nine booked in the next 90 days, including a ChampCar enduro and a Lexus Driving Academy—include United Soccer League games for the Austin Bold FC, as well as concerts held in an amphitheater located on the facility’s 1,500 acres. Among those concerts falling within the next 90 days: The Rolling Stones, Maroon 5, Alanis Morissette and The Strokes. 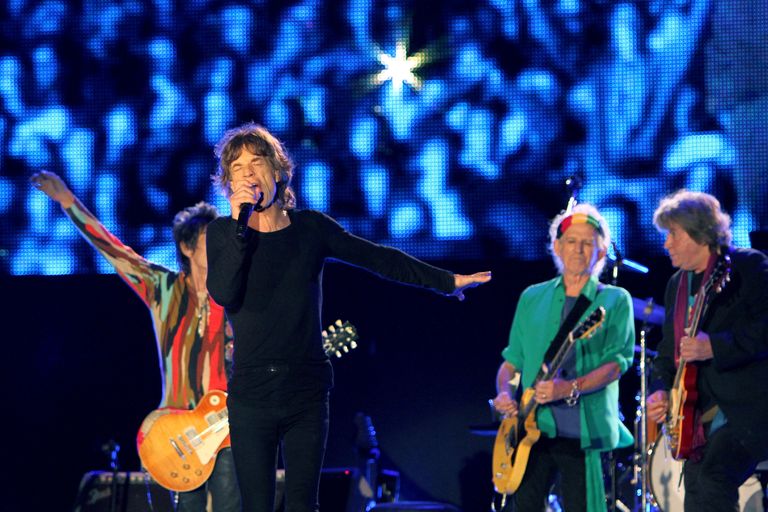 COTA is, of course, home to the country’s only Formula 1 race, scheduled for Oct. 23-25. Presumably COTA intends to host that race—according to the official closure statement, “It is our greatest hope that our community remains healthy and, when the virus passes, we reunite for many years of treasured moments with friends and family”—but if for some reason the track doesn’t answer the bell, there’s little doubt there would be an F1 race somewhere in Texas: The state kicks in about $25 million a year through the Major Events Reimbursement Program to fund F1, and any number of promoters would love to take that money to assemble a suitable street race in Houston or San Antonio, or even at Texas Motor Speedway. COTA’s F1 contract runs through 2021, but the deal with the state is not site-specific.

While COTA is the first racing facility to close, it seems entirely possible others may follow, especially if a new directive from the Centers for Disease Control and Prevention announced on Sunday becomes a standard policy, voluntarily or involuntarily. Beginning today, events that could draw 50 or more people could be banned for the next eight weeks. 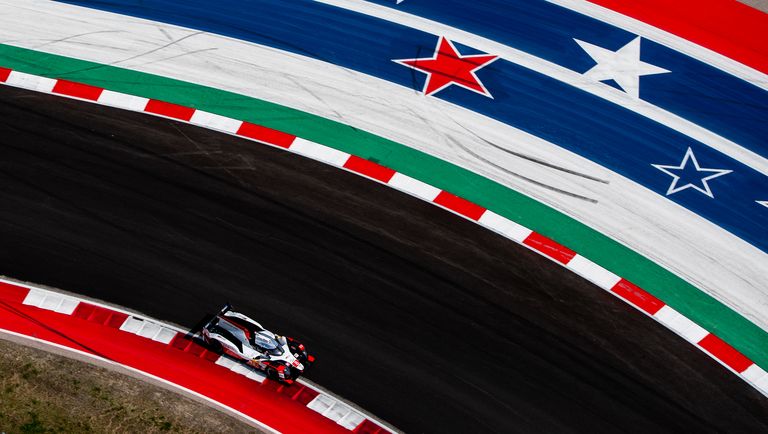 The actual wording of the CDC “guidance” memo: “CDC, in accordance with its guidance for large events and mass gatherings, recommends that for the next eight weeks, organizers (whether groups or individuals) cancel or postpone in-person events that consist of 50 people or more throughout the United States. ”Eight weeks from today would be Monday, May 11. Including races that are already canceled or postponed, the NASCAR Cup Series would lose races at Atlanta, Homestead-Miami, Texas, Bristol, Richmond, Talladega, Dover and Martinsville, with—as the 2020 schedule now stands—competition resuming May 16 with the NASCAR All Star Race at Charlotte Motor Speedway.

The NHRA would face postponement or cancellation of races at Gainesville, Las Vegas, Houston and Charlotte, with the first race falling after the May 11 CDC recommendation being the Southern Nationals at Atlanta Dragway May 15-17. IndyCar could lose St. Petersburg, Barber, Long Beach, Circuit of the Americas and the Indianapolis Motor Speedway road course race. The Indianapolis 500, on May 24, would then be the start of the 2020 season. 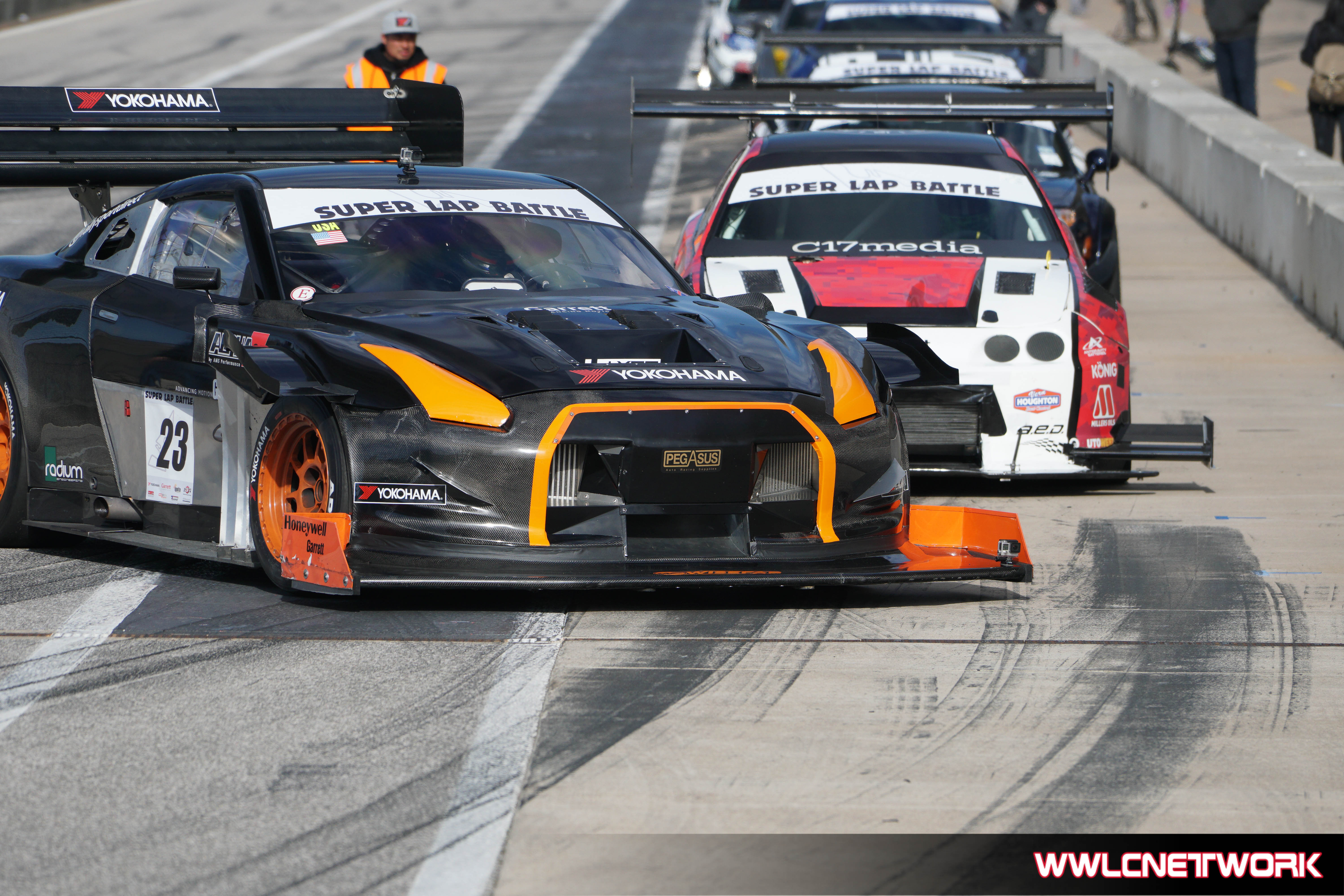 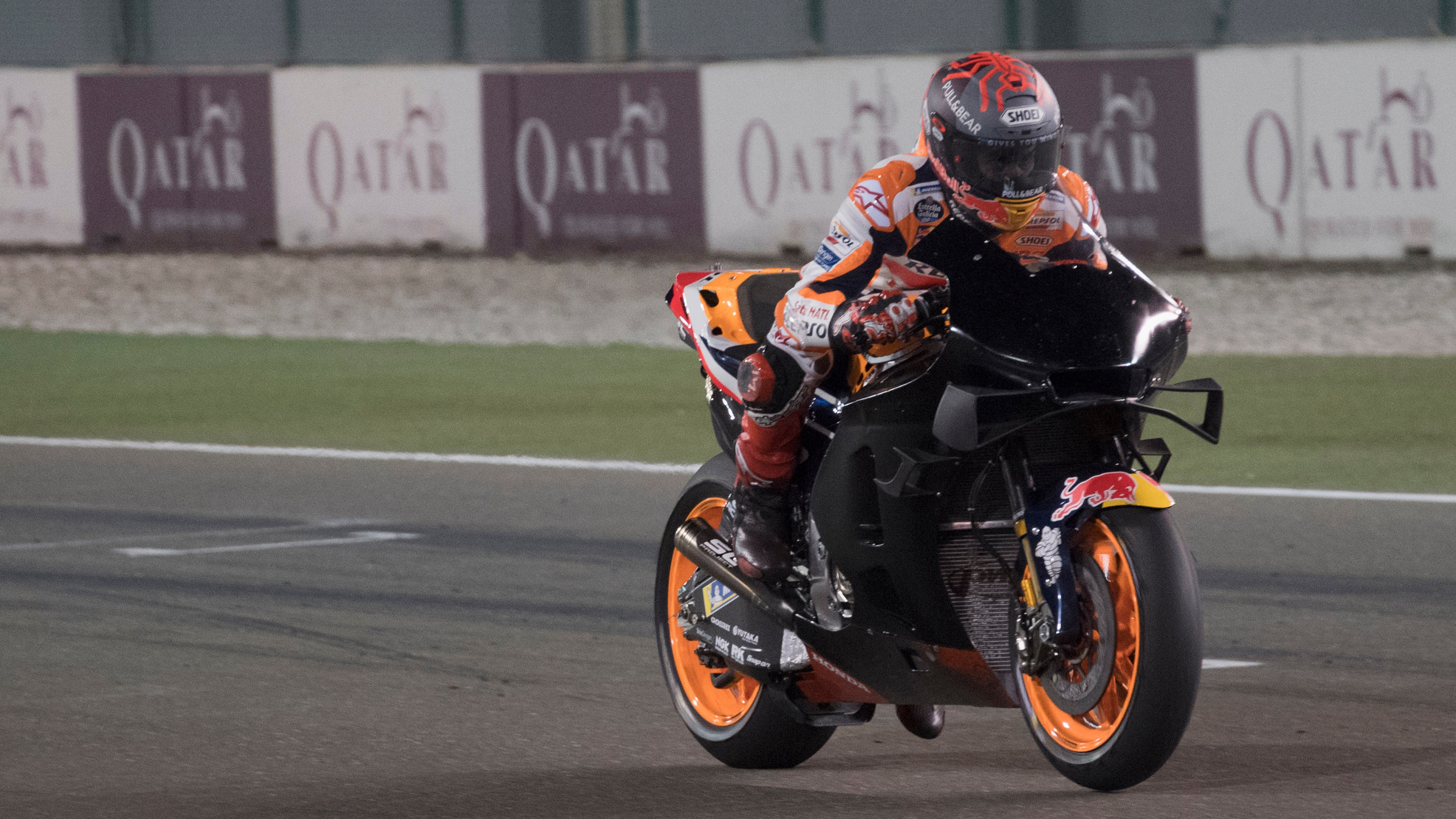 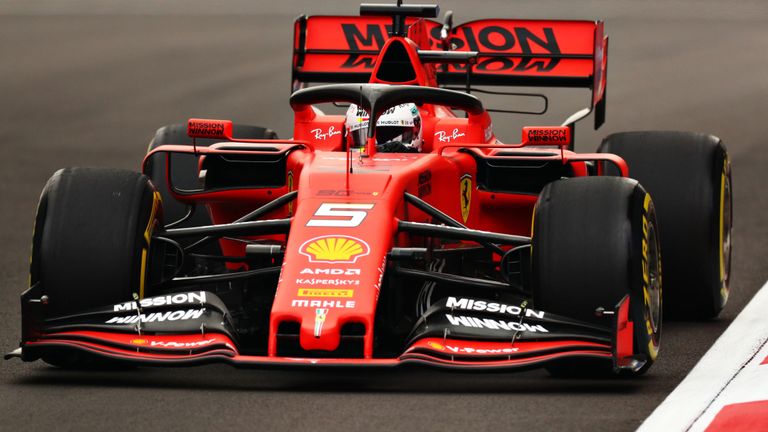 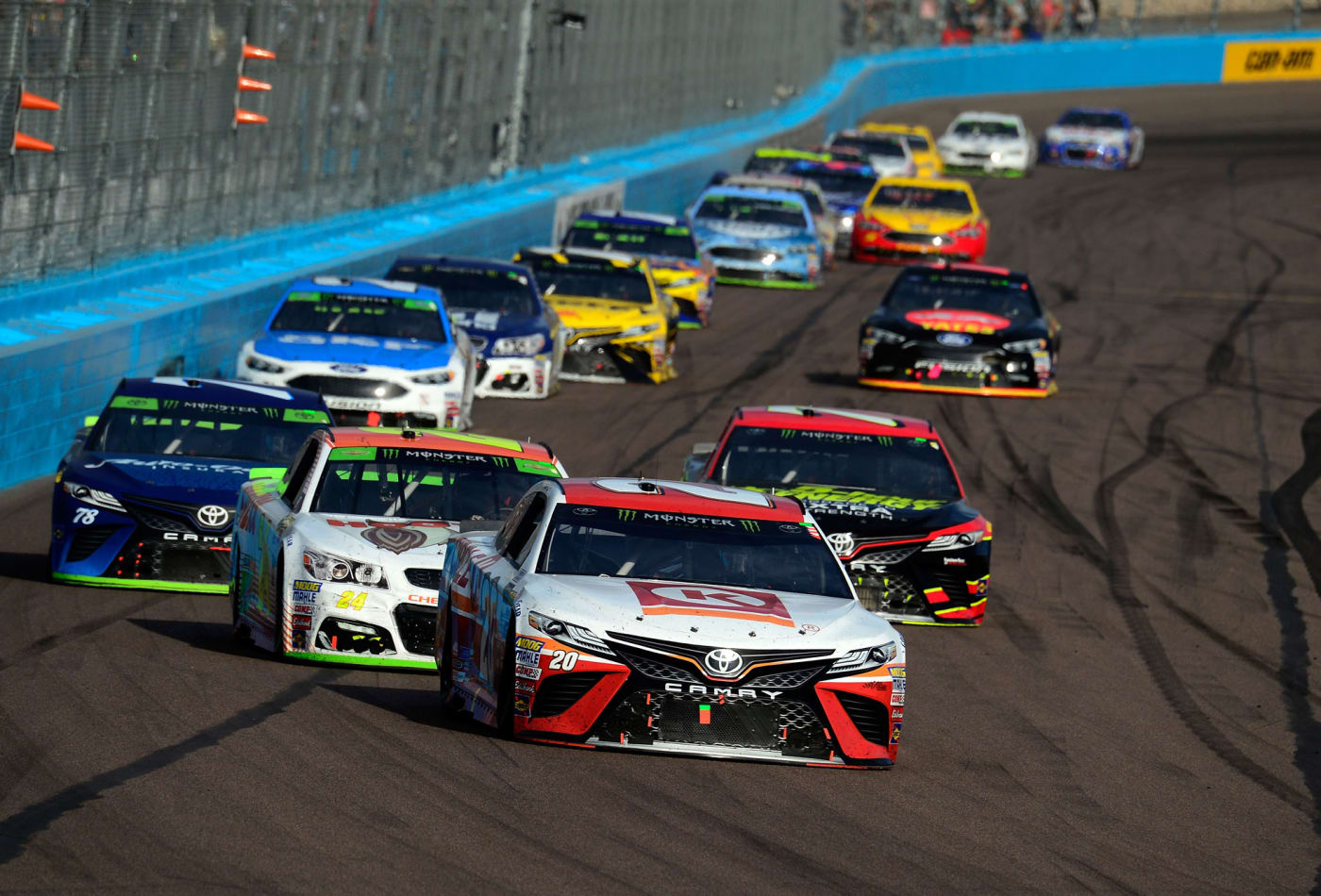 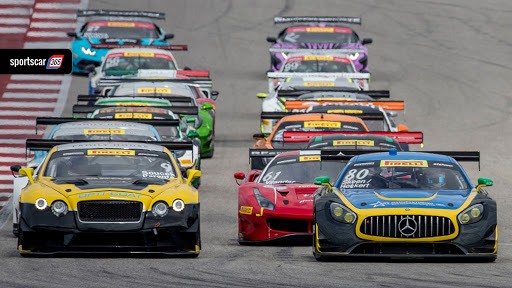